4 Diseases That Cause Hallucination 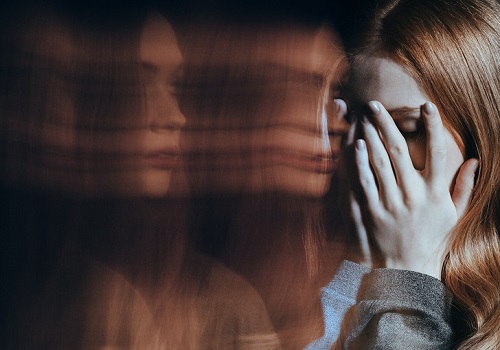 Any changes to the brain can affect the quality of life of an individual as it can affect the functioning of various body organs. Hallucinations are one of the most common symptoms that occur when any change occurs in the brain. Hallucinations are defined as a false perception of the objects or the events. Individuals who suffer from hallucinations experience things that are imaginative and not real. This means, they hear, see, smell, taste or feel things that are not present in reality.

People having this disease experience a wide variety of images. These hallucinations often fit into the surrounding of a person. It can be bizarre such as vivid colors, fairies or dragons. The relationship between vision and occurrence of hallucination is that when the vision is lost, the brain do not receive many pictures. As a result, the fantasy pictures or the old pictures that are stored in the brain are released and experience occurs as though they were real.

Also Read : Do You Know About The Personality Disorders?

Psychosis is a psychiatric disorder which has a direct impact on the mind of an individual. It is defined as a condition in which an individual interpret things that are not real and are different from things around you. It includes hallucination and delusions. It may include things like:

Delusion is also common in people having psychosis. Delusion is defined as a condition in which an individual has a belief that other people do not share such as they may feel that they are the richest and the most powerful. Psychosis can have a major impact on an individual and it is accompanied by various problems such as: