How Can Alcohol Affect Your Reproductive System? 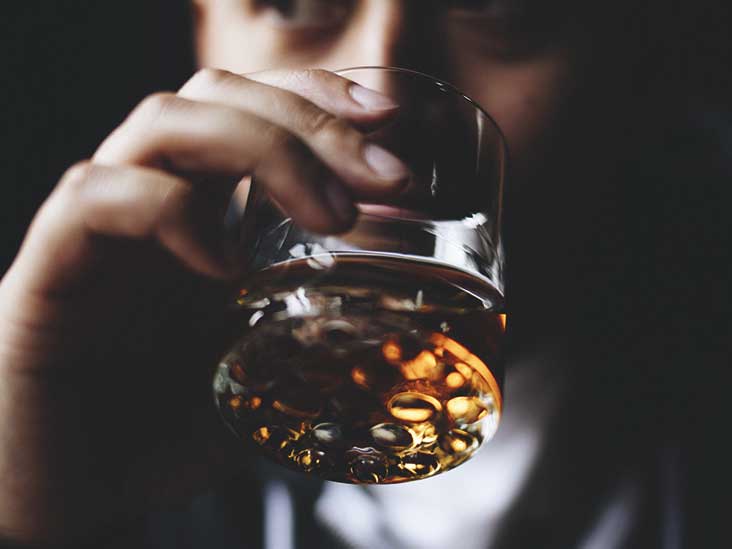 The human reproductive system is an important system in the body which is essential in keeping the species alive. Reproduction is basically a process by which descendants is created by organisms. In reproduction, two types of sex cells are involved namely, sperm (male cell) and egg or ovum (female cell).

There is no denying to say that alcohol addiction is one of the serious substance abuse. Alcohol has multiple effects on the health of an individual. Alcohol can have some serious immediate or short term effects on the human body. As the intake of alcohol increases, the effects become noticeable. Some of the immediate effects of excessive alcohol intake are as follows:

Although alcohol has an effect on almost every organ in the human body, it has a significant impact on the male reproductive system. Alcohol can interfere with the functions of all the components of a male reproductive system. Primarily the male reproductive system consists of the hypothalamus in the brain, the anterior pituitary gland, and the testes. The anterior pituitary gland and the hypothalamus have regulatory functions which are mediated by the hormones that are secreted by these organs. Testes also produce hormones that are responsible for controlling sexual characteristics of the males and behavior.

Alcohol interferes with all of these components and has a result, it increases the risk of developing problems like impotence, erectile dysfunction, infertility, and reduced male secondary sexual characteristics.

Effects of alcohol on hormones

Consumption of excessive hormones can have a serious impact on the production of hormones. It can lead to an increase and decrease in some of the important hormones in the body and as a result, it can affect the functioning of systems.

1. Decrease in the testicular nitric oxide

4. Damage to the cells

Erectile dysfunction is one of the most common sexual dysfunctions in men and it has been believed that millions of men across the world are living with this sexual disorder. It is a serious sexual disorder which severely affects the quality of life of an individual.

Erectile dysfunction is defined as a condition in which a man fails to attain and maintain a firm erection that is sufficient enough to have satisfactory sexual intercourse. It is a serious sexual dysfunction. There are various factors that could be responsible for the development of erectile dysfunction, such as physical factors (diseases like diabetes mellitus and obesity), psychological factors (stress and depression), and certain lifestyle factors (consumption of alcohol and cigarette smoking).

In alcoholics, sexual dysfunction can also be due to depressant effects of alcohol. The depressant effect of alcohol can impair the psychological health of an individual and psychological factors also contributes to the development of erectile dysfunction. It can affect the blood vessels and as a result, affect the flow of blood to the penile region.

Tags: How Consumption Of Excessive Alcohol Can Be A Mistake, Astonishing things that are damaging your liver, Get rid of the hangover with 5 amazing tips