How can cervical stenosis make you infertile? 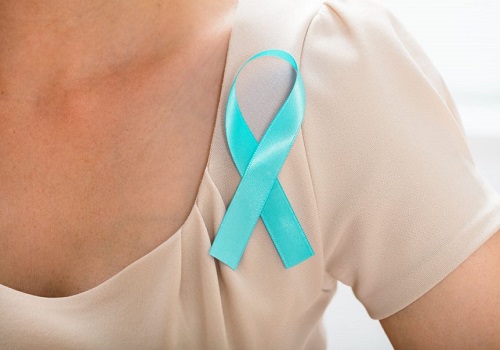 Many times women face complications in conceiving. Cervical Stenosis might be the reason behind it. This condition is known to be an uncommon and potential cause of female infertility. With this medical condition, the cervical opening gets narrower than it should be, and in severe cases, it might even be closed. The cervix is the small organ located at the bottom of the uterus that opens into the vaginal canal. You can sometimes be born with a narrow cervix but mostly it is the case when your cervix comes under the knife.

To understand how cervical stenosis can cause fertility, first, you need to understand the whole working of the cervix.

As you have already understood that your cervix is the passage from your vagina up to your uterus. At the end of the vaginal canal, there lies a cervical opening. When you have a pap smear, the cells are sampled from here. You can feel that part with your fingers. This is only the outer section of the cervix. The cervical canal, however, creates a tunnel from the vagina to the uterus. This tunnel is called endocervical canal. At the end is the internal opening of the cervix where the uterus begins.

How it hampers fertility?

Cervical Stenosis can impact fertility directly or indirectly. It may affect natural fertility by impeding the passage of semen into the uterus.

Other ways in which it can affect fertility are:

Some common causes for this condition to persist include:

Can you become fertile again after the treatment?

Your OB-GYN can treat cervical stenosis by widening the cervix with instruments which are called dilators. They are thin, lubricated rods that come in multiple sizes, which can be inserted until the appropriate dilation has been reached. Sometimes, a stent is also placed to keep the cervix open so as to prevent any type of scar tissue from reforming.

When you decide to undergo the treatment, there are various possible risk factors involved:

Can I get pregnant naturally after getting the treatment?

How can I reduce the risk of pregnancy?

You can also go for cerclage which is one possible treatment for reducing the risk of pregnancy. A cerclage is a process in which your doctor sews the cervix that is closed early in pregnancy. As you reach 36 weeks, the sutures are removed so they don’t interfere with regular cervical dilation as well as childbirth.

That’s all about how cervical stenosis. Share this with your friends and family to make them aware that this condition can also persist if they don’t pay attention. So, spread awareness. Stay Safe Stay Healthy.

Tags: How I made my vagina healthy?, Know about Colorectal Cancer, 9 Myths you were practically believing to be true in pregnancy, 7 things to know before conducting a home pregnancy test