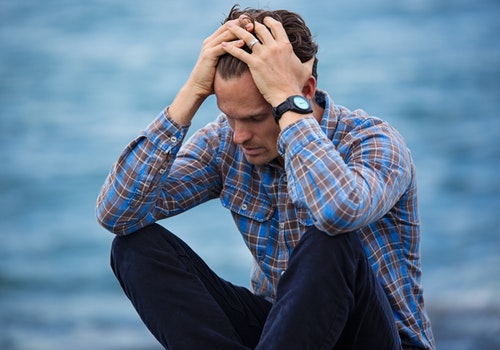 There are many different types of mental problems that can be categorized into some types such as:

Anxiety can be defined as a feeling of extreme fear and tension which is accompanied by unwanted thoughts and uncontrolled behavior. This feeling is for a long time and significantly affects the way a person do their everyday activities. Along with fear, it is characterized by symptoms like irritability, obsessive thoughts, fatigue, lack of concentration, and problems with sleep. Anxiety disorders are of different types and some of them include:

Also Read: Some Foods That Have An Impact On Hormonal Balance

Dementia is basically a term which is used to describe multiple disorders which affect the cells in the brain. It strongly affects the normal working life of a patient and as time progresses, this disease worsens. It is a serious and chronic disorder which and highly impairs the quality of life of a person. Dementia is categorized into many types.