Do You Know That Depression Is Of Various Types? 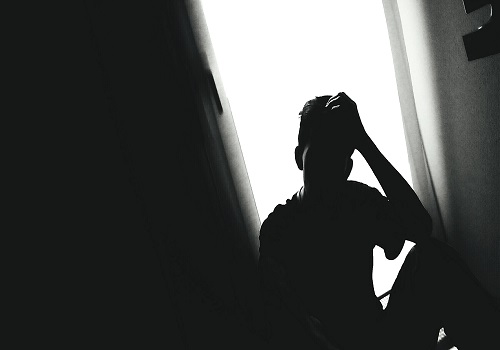 Sadness is a normal part of living. At some point in life, we all have felt what sadness is. A normal sadness comes from any loss or frustration from daily life. Normal sadness is not permanent, it leaves after some time. But when sadness becomes permanent and starts to affect the functioning of everyday work, it is considered to  a depression.

Depression is not just sadness, it is more than that. It is a serious mental disorder which has a significant impact on the quality of life of an individual as well as of the loved ones. Depression is accompanied by various changes in life such as physical changes (such as change in appetite, headache, problems with sleep, and gastrointestinal issues), changes in thinking (such as problems with concentration, difficulty in decision making, and persistent thoughts), changes in feeling (such as loss of interest, feeling of hopelessness, and loss of self esteem), and changes in behavior (such as changes in daily schedule, reduced self care, and increased intake of drugs).

There are various types of depression and some of the common types are as follows:

A major depressive disorder is the most common type of depression which is characterized by at least one depressive episode lasting for at least two weeks and is accompanied by various changes in mood, interest, and pleasure, and cognitive system.  A major depressive disorder is considered to be one of the leading causes of chronic diseases as it is associated with an increased risk of developing diseases like diabetes mellitus, heart attack, and stroke.

A seasonal affective disorder is characterized by a wide range of signs and symptoms such as low mood, increased appetite, increased sleep, irritability, and weight gain. Change in the season has an impact on everyone but on some people, it can have a significant impact. When an individual has a seasonal affective disorder, the change in a season has a much greater impact on their mood and energy levels.

The symptoms of the psychotic disorder are different from other types of depressive disorders. Most often, psychotically depressed patients experience delusions in the form of being guilty, somatic and paranoid. Symptoms of hallucinations are in the form of auditory and visual.

Bipolar mood disorder is also known as manic depressive illness that is characterized by mood disturbances and other symptoms such as loss of interest, changes in appetite, changes in sleep pattern, lack of concentration, and fatigue. Bipolar mood disorder is a serious brain disorder in which a person goes through unusual mood changes. Patients experience depressive episodes alternating with periods of mania involving elation, over-activity, irritability, rapid speech, and recklessness.