Diseases That Contribute To Insomnia 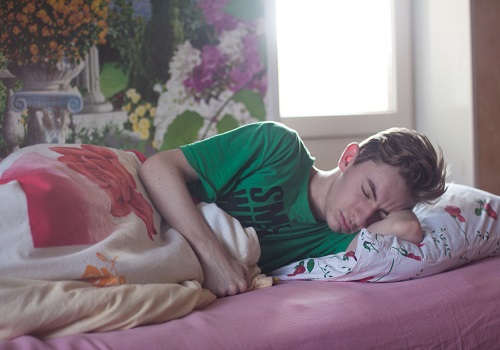 Insomnia is a condition in which people find difficulty sleeping. The symptoms of insomnia can be caused by the various biological, psychological and social factors. Insomnia is categorized into two groups:

Multiple studies suggest that women are two times more likely to complain about suffering from insomnia as compared to men. Although Stress, anxiety, and depression are the most common cause of insomnia, it can result from other health problems as well. It has been believed that most of the patients who complain about insomnia have other health conditions as well. Some of the health problems that contribute to insomnia are as follows:

Also Read: How Lack Of Sleep Can Be Dangerous?

Multiple researchers believe that by adopting certain lifestyle changes, the frequency of heartburn can be decreased to a great extent. One of the most effective things an individual can do to reduce the frequency of heartburn is to eat low fat and high protein meals. Other lifestyle changes include maintaining a healthy weight, wait for at least two hours after eating and before lying to the bed and quit smoking. Smoking decreases the ability of esophagus sphincter to function properly.

Anemia is a condition which occurs under two conditions:

Insomnia is one of the symptoms that occur in patients having anemia. Other symptoms include fatigue, shortness of breath, dizziness, headache, yellow skin, chest pain, and loss of concentration. There are different types of anemia:

Tags: Buy RadActiv 200mg medicine online, How are night sweats ruining your sleep?, The beginners guide to a good night’s sleep, 5 ways to get rid of kidney stones.