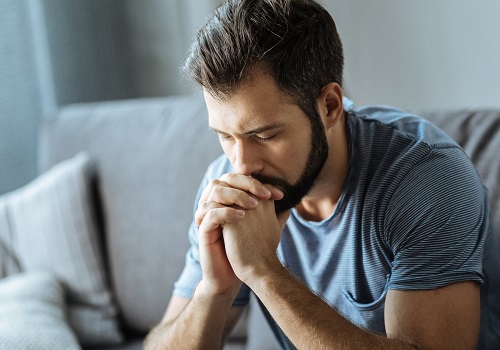 Penile problems are not new and a large number of men around the world are living with different medical problems that are related to the penis. There are many different types of penile problems and some of them include:

Priapism is relatively a rare condition which can be painful and involves an erection that lasts for more than four hours. In medical terms, priapism is defined as a persistent painful erection that lasts for more than four hours without any sexual stimulation. It occurs due to disturbances in the mechanism that control penile detumescence and during this condition, blood continues to accumulate in the cavernous sinusoids and causes pain. As a result, the corpora cavernosa which is the main erectile tissue becomes rigid and painful. Priapism is divided into three types:

Balanitis is a chronic condition that results in an inflammation of the glans and most commonly, it is caused by Candida Albicans. It can be caused by the overgrowth of bacteria or yeast which are present on the skin of the glans of the penis. Sometimes, this condition can occur from the irritation from the chemicals of the product applied on the skin or due to various medical conditions. Some of the clinical symptoms of balanitis include:

Balanitis is a serious disorder and it is associated with various complications and there are many health problems that are mostly accompanied by balanitis. Some of the complications include buried penis syndrome, balanitis xerotica obliterans, and cellulitis.

Peyronie’s disease is a disorder of penis that is characterized by the presence of scar tissue in the penis and results in the curved penis and deformed erections. These scar tissues or plaques are a different type of plaques that cause the penis to change its shape. The plaque prevents normal stretching and affects the size and shape of the penis.

Penile duplication is also known as diphallia and many malformations are associated with a condition such as a cryptorchidism, hypospadias, bladder exstrophy and pubic symphysis diastasis.

Tags: Complications Of Crohn's Disease, Some Little Known Ear Disorders, 4 Herbs For Satisfactory Sex, All You Need To Know About Atherosclerosis