Do You Know About The Personality Disorders? 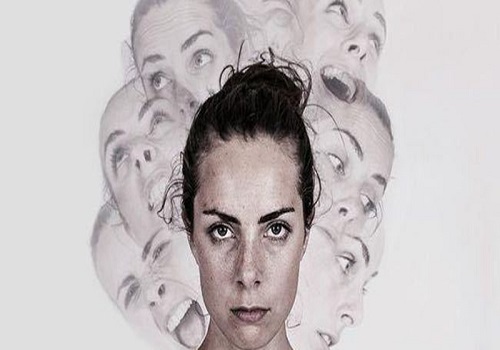 A narcissistic personality disorder is a type of disorder in which a person has an inflated sense of self-importance and such people always believe that they are superior to others. They believe that they are better and more deserving than others. They care less about other people and always put their needs on top and do not think about others. They are not sensitive towards the emotions of people and they may exploit the needs of others to fulfill theirs. Some of the traits in people having narcissistic personality disorder include:

The avoidant personality disorder is characterized by the pattern of a feeling of extreme sensitivity towards what people think about them. Most often, these people are seen to be shy and quiet. They have a desire to get into a relationship but the feeling of rejection empowers it. They are constantly worried about being found out and rejected. Some of the common traits in people having avoidant personality disorder include:

Tags : Obsessive Compulsive Disorder, Some Deadliest Diseases In The World, Impacts Of Anxiety