Do you know everything about breast cancer? 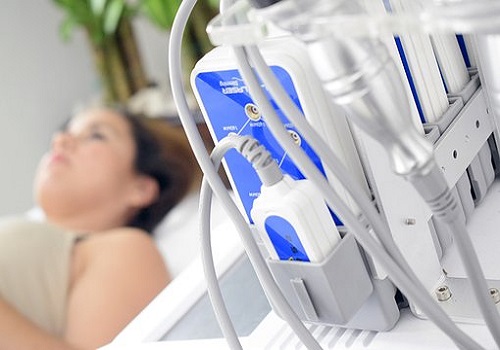 According to the research, 1 out of every 8 women in The United States will develop breast cancer within her lifetime. Men are also diagnosed with breast cancer but there are far fewer men as compared to women who got the treatment for breast cancer. Out of 1000 men, 1 man faces the risk of breast cancer which is less than women.

So, the question arises that What exactly is breast cancer and how does it take place?

Breast Cancer is one of the most common cancer in women and develops when cells in the breast start growing uncontrollably. These dangerous cells when combined together form tumor that could be seen on an X-Ray. It becomes a lump on the breast that could even be felt. The tumor is dangerous when it metastasize to different parts of the body. The cells could create complexities when spread to distant parts of the body.

The genesis of Breast Cancer:

It can form anywhere in the breast of the woman. In some cases, the lumps formed could be benign and not cancerous. The breast cancer could spread from the blood (when cells travel to the blood) and are transported to other parts of the body. There is a clear fluid present in the lymph vessels that contains all the waste products of tissue. The cancer cells enter those lymph vessels and start developing the nodes. That results in breast cancer.

There are various kinds of cancer:

There are some signs that when you notice could lead to breast cancer like:

To understand the risk factors for breast cancer, you must know that anything that makes you more vulnerable to having drug cancer is termed as risk factors. They may be related to personal behaviors, eating habits etc.

Alcohol: The consumption of alcohol has directly been linked to breast cancer. The risk increases with the increase in the intake of alcohol. Women who take one alcoholic drink have fewer chances of increase in cancer as compared to the ones who drink 3-4 glasses a day.

Obesity: Being overweight increases your risk of breast cancer women before menopause. It may have different kinds of effects on cancer.

Not having children: Women who did not have children or are trying to have them after 30 yrs of age are vulnerable to breast cancer. Getting pregnant at an early age reduces your risk of developing cancer

Though breast cancer could be diagnosed with the signs and symptoms, there are some great imaging techniques that could diagnose cancer even before the symptoms persist. They are:

Mammograms: It is a screening tool that detects early breast cancer effectively. It performs an X-Ray of the breast and analyzes the changes that may seem like the signs of breast cancer. They often show abnormal changes in the breast which when tested can confirm whether it is breast cancer or not.

Biopsy: In a biopsy, the doctors remove the cells from the suspected area in the breast and analyze them in the test. The test tells whether a person has breast cancer or not.

Many treatments are done on the patients of breast cancer like:

Surgery: In surgery, the affected part of the breast will be removed which is also called a partial mastectomy.All the brain tissues are removed and immediate reconstruction of the cells is done.

Radiation Therapy: In this therapy, an affected region is exposed to high beam radiations that are emitted by machines. It destroys the cancer cells with the high beam of energy rays.