Everything About Sickle Cell Anemia 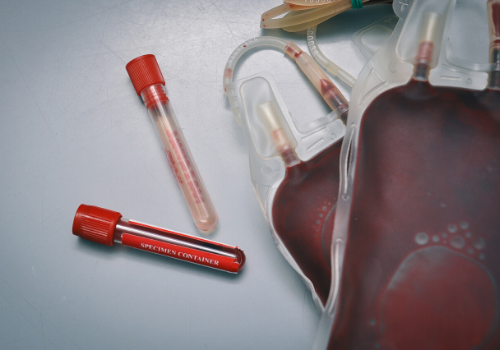 When there is an issue with the hemoglobin protein within the red blood cells, or the RBC count is significantly lower than usual, the condition is called anemia. Hemoglobin is in charge of supplying oxygen to other tissues. So, anemia can make you feel sluggish and tired.

An inherited form of anemia is sickle cell anemia disease, which affects the RBCs of the blood. The RBCs then deviates from its original shape and become unusually long and pointed.

What Are The Symptoms Of Sickle Cell Anemia?

What Are The Types Of Sickle Disease?

Haemoglobin SS Disease: This is one of the most common sickle cell diseases, and is called sickle cell anemia. In this, a child inherits two sickle cell genes, one from each parent. The severity of the disease can increase over a while.

Haemoglobin SC Disease: This is another common disease after Hb SS. In this, a child inherits the Hb S gene from a parent and Hb C gene from the other. People experience symptoms similar to hemoglobin SS disease, but with less severity.

Haemoglobin S Beta Thalassemia: In this type of sickle cell disease, a child inherits sickle cell gene from one parent and beta thalassemia gene from the other parent.

There are two kinds of beta-thalassemia - “0” and “+.” The symptoms are somewhat similar to that of Hb SS disease, but they differ in the severity of symptoms. Hb S Beta 0 Thalassemia is more severe than Hb S Beta + Thalassemia.

These types of sickle cell diseases are not very common. The symptoms are also mild as compared to other SCD types.

Sickle cell disease patients are born with the disorder. In this, a child is born with two sickle genes(one from each parent). The genes the child inherits has a significant role in determining the type of SCD he gets.

When a child is born with one sickle cell gene and one normal gene, he is known to have sickle cell trait. People with sickle cell trait are healthy and can fight certain diseases better than others. The only risk is that he can pass on the gene to his children.

How Is Sickle Cell Anemia Diagnosed?

A blood test can find out the presence of the sickle cell gene in the blood. In the United States of America, the blood test has become part and parcel of newborn screening. In small children and infants, the doctor collects a blood sample from feet or fingers. While in adults, the sample is collected from the arm.

The negative report specifies that there is no sickle cell present in the blood, and the person is healthy. A positive report defines the presence of hemoglobin S in the blood. Further tests are required to determine the count of the sickle cell gene present.

How To Treat Sickle Cell Anemia?

It is the only way to cure sickle cell anemia, but it is not as easy as you think. In this process, the cells that make RBC in the blood are replaced with new ones. The body stops producing sickle-shaped cells that lead to the disease.

One of two weeks before the bone marrow transplantation, the doctor will admit you in the hospital. You will be given chemotherapy to demolish the cells producing abnormal cells. This procedure can weaken your immune system; that’s the reason your new stem cells will be at risk of getting affected.

Now the doctor will infuse the cells of the donor into your body. He will keep you under observation for almost one month to ensure the proper functioning of the new bone marrow. It should supersede the old bone marrow with new and healthier cells. The blood cells and your immune system will take nearly a year to return to normalcy.

It is also called phenoxymethylpenicillin. This medication is suitable for sickle cell anemic children below the age of 5, as it can help combat several bacterial infections.

The spleen is a significant organ that helps prevent bacterial infection. The organ does not work appropriately for children who have sickle cell anemia. When this happens, children become prone to dangerous infections. To protect the risk against such bacterial infections, penicillin V is given two times a day. 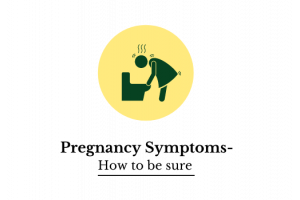