How Food Improves Your Immune System? 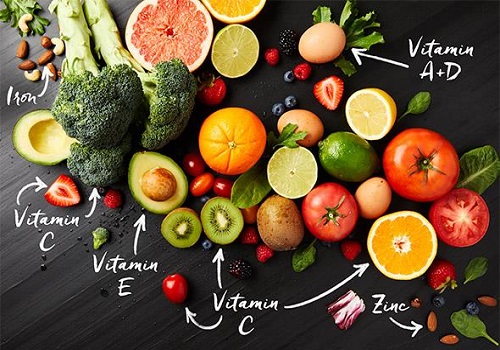 The immune system is one of the most important systems in the human body, which consists of cells, tissues, and organs, that work together and protects the body against different pathogens. The immune system is a complex system that recognizes its enemies and produces secretions that match up and destroys each enemy from the body.

Some of the natural ways that could help in improving the health of the immune system are as follows:

Curcumin is highly effective in boosting the immune system. Multiple research has been conducted to investigate the effects of turmeric on the immune system. It was observed that the curcumin has the ability to regulate the growth and cellular response of different cells in the immune system and it was also found that curcumin regulates both the proliferation and the activation of cells.

Green tea is one of the healthiest drink that one can consume. It is not only effective in improving the health of the immune system in the body, but it is also beneficial to keep the overall well being by preventing the development of many health conditions. Green tea contains many compounds that are known to have a positive impact on the health of an individual. Some of the important compounds such as catechin, gallocatechin, epicatechin, and epigallocatechin.

Green tea contains many immunological benefits. In fact, the primary impact on green tea on the human body is through the immune system. EGCG is one of the best compounds in green tea having a beneficial effect and the effects of EGCG from green tea extracts on the immune system is caused by the suppression of immunoglobulin E from B cells.

Ginger is one of the best foods you can have to boost the immune system and fight infections. Evidence suggests that ginger extracts have a significant positive impact on immune performance. Ginger not only boost the immune system, but it also treats the health problems that occur due to weakened immune system such as common cold. Ginger is considered to be a natural cure for common cold, as it fights infections and provides a healthy body to an individual.

Yogurt has been consumed for thousands of years now that has been known to be associated with various health benefits and is one of the easiest ways to improve the overall well being of an individual. Evidence suggests that daily consumption of yogurt can play an important role in improving the functioning of the immune system in the body.

Yogurt is one of the foods that is highly recommended to almost everyone primarily due to its high nutritional value. Yogurt is considered to be a rich source of calcium, potassium, vitamin D, and other important nutrients that are required for growth and development. Many doctors recommend yogurt to children, this is because nutrient enhances the immune system which protects children from developing various health problems. The immune system of a child is weak as compared to that of an adult.

The presence of different constituents in the broccoli contribute to its antioxidant property and plays an important role in boosting the immune system. Broccoli is a rich source of many important nutrients, vitamins, and minerals. It contains vitamin A, C, and E in a high amount and it also contains many antioxidants and fibers. Broccoli is considered to be an excellent choice to make in order to boost the immune system.

Walnuts have been recognized due to its nutritious properties for a long time. Walnuts are an excellent source of various important nutrients in the body that prevents the development of various autoimmune diseases. Walnuts are rich in rich source of proteins, fats, vitamins, minerals, and polyphenols that play important role in immune function.

It is believed that most of the immune function arises from the healthy bacteria of the gut and healthy gut results from well balanced diet. Walnuts are known to keep the gut healthy due to its nutritional properties.  A high amount of antioxidants are also known to have a role in keeping the immune system healthy, walnuts contain various antioxidants which boost the immune system, such as ellagic acid.

Tags:  How allergy disturbs entire immune system?,  Coffee and Tea: Blessing in Disguise,  What causes ragweed allergy and how to avoid it?
← Previous Next →
Related Posts
Categories
Recent Posts

How will COVID-19 Vaccines Be Distributed To The Homeless? 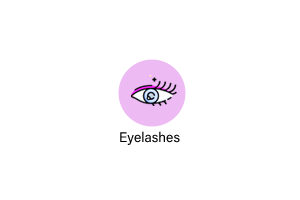