Harmful Impacts Of Anger On The Body 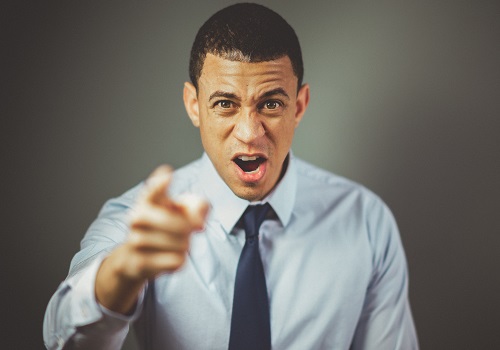 Although anger is a normal emotion if increases it can cause devastating effects on the health of a person. Its effects can range from mild, moderate, to severe and could lead to both acute and chronic diseases.

How anger contributes to psychological disorders?

Our emotions have a direct impact on the brain. Multiple studies have been conducted to investigate the effects of anger on the health of an individual and it was noticed that before any other part of the body, anger affects the brain. Whenever an individual is angry, its brain detects it and then signals to the body how to react. Anger is accompanied by the increased secretion of the stress hormone, cortisol. Although cortisol has many functions in the brain, more than the required amount of cortisol can have many negative impacts on the functioning of many systems.  There are many mechanisms through which anger affects the brain.

How anger contributes to cardiovascular disease?

In many studies, researchers have stated that anger has a direct impact on the heart of a person, and high blood pressure which is one of the most common causes of heart disease is one of the mechanisms that explain the correlation between anger and heart health.

High blood pressure, also known as hypertension is one of the most common health problems faced by people across the world. It is a silent killer which has many deleterious effects on the body, especially the heart. Anger is believed to be one of the reasons in people who complaints of suffering from high blood pressure.

Blood pressure is defined as a pressure on the walls of the arteries. Generally, the pressure keeps on fluctuating the entire day, but when it stays high or long for a long time, it is considered to be a disease. When the pressure becomes higher than normal, it is known as high blood pressure.

Anger or any other emotional stress causes harm and whenever the brain senses any threat or harm, the nerve fibers in the brain releases many chemicals within the body. Anger causes the brain to release adrenaline and noradrenaline which helps the body to control heart rate and blood pressure. Fluctuations in the release of these chemicals affect blood pressure and heart rate.

Release of these chemicals also affects the glucose level in the blood. It increases the level of glucose in the body which is again a risk factor for the occurrence of heart or cardiovascular disease.

How anger contributes to thyroid disorders?

Anger often leads to a lack of these hormones and stress or stress hormone (cortisol) is the major cause of it. Cortisol affects the production of these hormones, resulting in hypothyroidism. Hypothyroidism is a condition in which the thyroid gland becomes underactive and fails to produce hormones that are sufficient enough to fulfil the needs of the body.

Tags: How Is Stress A Silent Killer?, Understanding The Disabling Effects Of Schizophrenia, Important Regular Tests For A Healthy Life, Exercise - An Effective Way To Improve Heart Health