How can Schizophrenia make you a daydream believer? 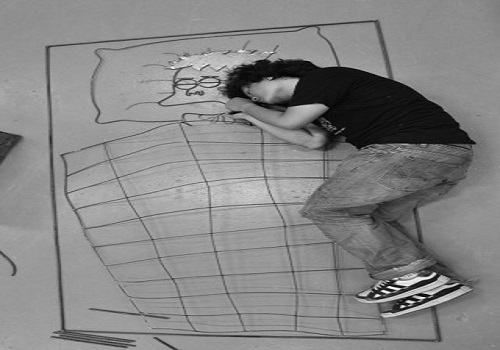 Have you watched ‘A Beautiful Mind’? Did you see what John Nash was going through in that movie? Don’t be amazed. It’s not fictional. That kind of medical condition actually exists. If you still don’t know what he was suffering from, we would like to tell you that John Nash, a famous mathematician who made a great fundamental contribution to game theory, differential geometry was actually suffering from Schizophrenia. He later recovered from the illness but had to go through some crucial times in his life. So, if you think that it is unreal, clear your misapprehensions. It’s medical condition that distorts the way a person thinks, acts, express emotions, perceives reality, distinguish between imaginary and real things. If you think that it is a split or multiple personality disorder, throw away your misbeliefs. It is a psychosis, a mental illness in which a person is unable to tell what is real from what he imagined. People who suffer from this illness start having weird thoughts. The world may seem like a jumble of multiple confused thoughts, sounds, visions. It could be characterized by illusions, hallucinations, other cognitive difficulties. It can leave its sufferer frightened, lose touch with the real world. It makes you believe in daydreams.

What are the causes?

Its symptoms and causes varies in different persons. Some have it for the time being while others may have it for lifelong. An exact cause is still unknown. Researchers have still found some causes that might lead to schizophrenia. Although, it affects only 1% of adults between the age 16 to 30 yrs old. It develops so slowly that it sometimes is very hard to diagnose.

Some causes may include:

The adverse effects that could arise include:

What is the diagnosis?

If the patient is aware that something is wrong with his system, he should go to the doctor who would perform a complete medical history and a physical exam. Some blood tests and imaging tests will also be conducted to rule out any other physical illness or intoxications. If even doctor is unable to find the symptoms, he may refer you to a psychiatrist that conduct multiple sessions of interviews to analyze your situation.

How is it treated?

There is no sure-shot way to treat schizophrenia. All you can do is minimize the symptoms and do necessary preventions. You can decrease the relapse or the symptoms from arising.

Some ways in which the treatment can be done:

Are these people scary?

It has been a conception that people who are suffering from schizophrenia are violent and scary. Usually, it is not true. They prefer to be alone and withdraw themselves from the society. They have a fear that people are conspiring against them, which is why they have the least interaction with people around them. So, the belief that schizophrenics are dangerous, is not true at all. You should not believe it. They can be a danger to themselves but not others. So, try and take care of their little things without them knowing. Minimize your disruption in their personal as well as professional life.

This is all about Schizophrenia and how it could make you believe daydreams. Create awareness and share it with your friends and family. Stay Fit Stay Healthy