How did I tackle asthma? 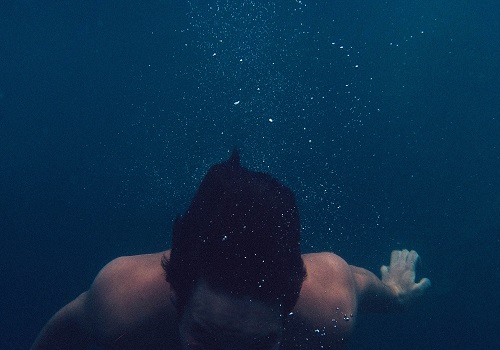 Tackling asthma is one of the most difficult tasks for those who are always exposed to the active triggers. Still, there are many people who fought asthma and are living their lives happily. Some of the tales that will encourage everyone to fight asthma are:

Story 1: Bill’s Story that awakened all

An actor and stand-up comedian Bill Bailey has been fighting with asthma since he was 12 years old. One day, he was playing in the garden. Suddenly, he felt tightness in his chest and shortness of breath. It was so scary that he couldn’t even figure out what it was. He was immediately taken to the hospital where he found out that he has been diagnosed with asthma. He started taking medications and his treatment was going on well. He had to sit for some time until the wheezing subsides. At that age, it was a challenging task as being a kid his body was already doing weird things in its own ways. One day, he went to a school trip and went swimming with his friends. In the middle, he started getting terrible asthma attacks. He started losing breath and wanted to shout for help but couldn’t even make a single noise due to uneasiness and terror. Somehow, he got saved but that moment awakened him profoundly. He decided to tackle this problem. To overcome his fear, he decided to learn scuba diving. This required him to go deep into the water and breathe from a tank. You have to force out the air and that was a great exercise for lungs as well but hard to do because if you suddenly get the attack, you can’t breathe the air out which was the challenge that he conquered bravely.

Now, Bill Bailey has been scuba diving in tropical and deep water all over the world and along with that, he is a stand-up comedian as well. Making people laugh and enjoying oneself has been the only goal for him. He has strengthened his lungs by scuba diving and now living a great life.

Story 2: Guy made his career without scaring

Being a commentator, it was extremely hard for Guy Mowbray to do his job despite the fact that he was suffering from asthma which could hamper his entire career if he got the attack in between doing his job. He’s had asthma for quite a long time. He remembers how he used to get so distressed and he was unable to breathe as well during the attacks which used to make his family more scared than him. Usually, he struggled in summers as the pollens and heat were two of his main triggers. Just ten minutes of running in his garden made him uncomfortable. He started wheezing and faced difficulty while breathing. It was so frustrating for him just sitting in the corner and watching his friends play. But, gradually he started to understand that asthma is going to be his part of life forever and he had to combat the challenge not get scared of it. Firstly, he thought that he’ll grow out of it but that never happened. With proper medications and the inhaler by his side, he managed it well. His triggers have also changed and now his life is not as bad as it had been. He has been lucky that he never got any attack while being the football commentator. The cold air does not affect him and he always carries the inhaler along with him wherever he goes. Not being able to breathe was the scariest thing. But with utmost determination and dedication, he kept it under control and dealt with it bravely.