How life-threatening Vulvar Cancer is? 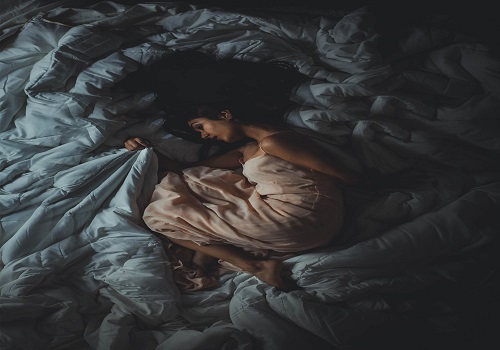 A rare kind of cancer called vulvar cancer usually affects the vulva which is the external genital area of a female body. It most likely takes place in the outer lips of the vagina. It has mostly been found in women over 60 yrs of age during periodic pelvic exams after menopause. Most of them are a type of skin cancer which in its earliest forms is called dysplasia. If it gets diagnosed early, it is curable. After the cancer cells develop in the vulva, they get spread to other places as well like vagina, urethra, anal canal etc. Sometimes, those cancerous cells spread more rapidly and may also reach to lungs, brain etc. It could also spread to bones resulting in pain in bone and easy bone fracture.

There are various parts of the vulva like the vestibule of the vagina, labia majora etc. This type of cancer usually affects the outer part of the vagina. At first, cancer originates in the vulva which is called the primary vulvar cancer, then it spread to other parts resulting in a state called secondary vulvar cancer.

There are various other types of vulvar cancer like:

What are the symptoms of Vulvar Cancer?

Many times women feel embarrassed and avoid the signs. Their condition gets worse due to this. It is important to get a diagnosis as soon as any of the following symptoms appear:

8. Dark discoloration in case of melanoma

What are the stages?

There are different stages of cancer:

How is the vulvar cancer diagnosed?

To diagnose vulvar cancer, there are various tests conducted to get to know the complete details. Firstly, when the patient goes through a gynecological evaluation that comprises of checking the vulva properly. If there is any kind of lump or a mass is found, a biopsy is required. Depending on the biopsy, various other tests are conducted:

1. Proctoscopy: In this, the rectum is examined to identify whether cancer has spread to the area or not.

2. Imaging Scans: Some imaging tests like an MRI or an X-Ray are conducted to check how distant cancer cells have reached to.

Also Read: Do you know everything about breast cancer

How is vulvar cancer treated?

Different kinds of treatment are done to cure vulvar cancer. They include:

There are various types of surgeries like laser surgery, radical vulvectomy etc.