Is Diabetes common in children? 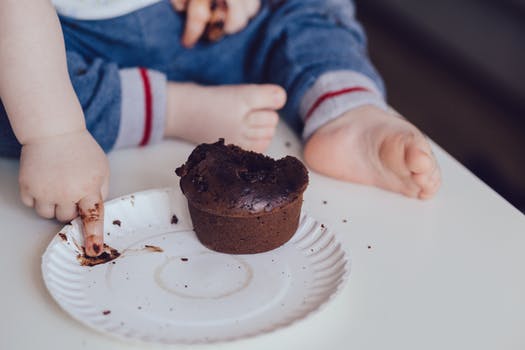 Diabetes is one of the most common problems in today’s time. It is endemic to society today. According to the studies, around 208,000 children are found to have diabetes and this number is increasing gradually. Since we already know that there are two types of diabetes 1 and diabetes 2. Centers for Disease Control and Prevention released a report which said that type 2 diabetes affects 0.24 children in every 1000.

The children suffering from diabetes increased by 21 percent between the year 2001 and 2009. In most of the cases, a kid when exposed to the virus is likely to get type 1 diabetes. Since Type 1 is not contagious, therefore it cannot transmit from one person to another person.

There is a common myth that eating too much sugar can make you diabetic which is completely wrong. Type 1 diabetes is actually caused when your immune system starts destroying the beta-cells that produce insulin which is released by pancreas. Sometimes diabetic could be genetic as well. People have a belief that high blood sugar is a root cause of diabetes which is not the case. It could be one of the symptoms but not the reason behind diabetes.

What do you know about Diabetes in Children?

Type 1 Diabetes in children is often called Juvenile Diabetes. In this, the pancreas stop producing insulin.When it is not produced, sugar is unable to travel from the blood into the cells, which could be harmful to the body. Children who have Type 1 diabetes take lifelong insulin injections and need to regularly monitor their blood sugar level. Children must exercise regularly in order to balance their sugar level.

What are the symptoms of Diabetes in Children?

The children’s age is a growing age. The signs and symptoms start developing at a greater rate in them.

Following are the symptoms of Diabetes in children:

How to ensure early detection of Diabetes?

It is better to ensure that a child is suffering from diabetes or not. Awareness must be created among children so they if any changes occur in their regular lifestyle, they tell the parents as soon as possible.

The United Kingdom has launched a campaign in 2009, that introduced the concept of 4 T’s of Diabetes.

If a child is showing any of the signs of this concept, it is high time you consult the doctor and get a proper check-up.

How to make children know about Diabetes and manage it?

.So, it is required for parents to encourage confidence in children and keep them motivated.

Also Read: What are 5 wholesome grains for diabetes? 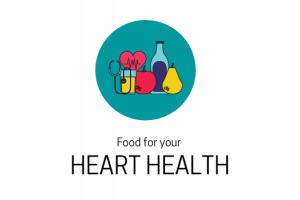 Foods Essential For Your Heart To Remain Healthy 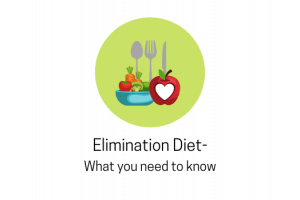