4 Things You Should Know About Tuberculosis 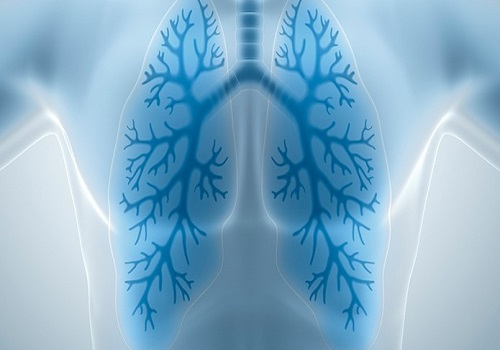 In the survival of Mycobacterium tuberculosis in the human macrophages, the tryptophan aspartate containing coat proteins plays an important role. Vitamin D combines with retinoic acid and downregulates tryptophan aspartate containing coat proteins and inhibits the entry of Mycobacterium tuberculosis and its survival in the macrophages.

Tags: 5 Diseases Associated With The Circulatory System, 5 Deadliest Viruses Of All Time, How Diabetes Is Affecting Your Nervous System, 4 Early Symptoms One Should Never Ignore