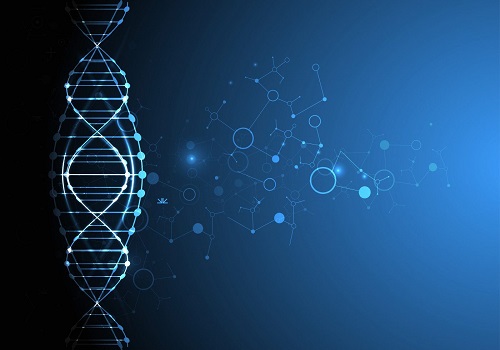 According to research, a large number of children each year are born with a genetic disorder. A genetic disorder is the disorders that are transmitted from one generation to another.

Genes are hereditary material, also known as DNA controls the various physical appearance and many processes in the body. Any problems with genes could lead to the development of a genetic disorder.

Hemophilia is a rare type of genetic disorder. It is defined as an X linked congenital bleeding disorder which occurs due to deficiency of various coagulation factors. Hemophilia is often accompanied by a wide range of symptoms such as pain and tenderness in the joints, blood in urine, unexplained bleeding from cuts and injuries, sleepiness, problems with vision, and headache.

Hemophilia is of two types:

Hemophilia is a serious type of genetic disorder which is associated with various complications such as damage to joints, increased risk of infections, clotting, and many more.

This disease typically begins between the ages of 30 and 50. Some of the common symptoms that occur in patients having Huntington's disease include problems with balance, difficulty in swallowing, problems with emotions, and personality changes.

Huntington’s disease is inherited. Patient having this disease inherit sets of genes from parents. If only one parent have abnormal gene then the risk of developing Huntington's disease is 50%.

Duchenne muscular dystrophy is an inherited neuromuscular disease which is caused due to a mutation in the dystrophin gene. The dystrophin gene is the largest gene in the body and its messenger RNA is mainly expressed in skeletal and cardiac muscles, and in small amounts in the brain. It is characterized by the progressive muscle weakness which initially begins in the legs and pelvis and later extends to other muscles in the body. The absence of dystrophin protein in the body causes degeneration of skeletal and cardiac muscle.

Thalassemia is a blood related disorder which occurs due to the lack or absence of the production of hemoglobin. Hemoglobin is an important protein which is present in red blood cells and is responsible for carrying oxygen through the body. It is a serious disorder which is accompanied by symptoms like fatigue, abdominal swelling, dark urine, and slow growth. Thalassemia is categorized into two:

The symptoms that occur in this type of genetic disorder can vary from one person to another as it depends on the type of thalassemia and the severity of the disease. The symptoms can range from mild to severe.