Male Hormonal Contraceptives - Are we there yet? 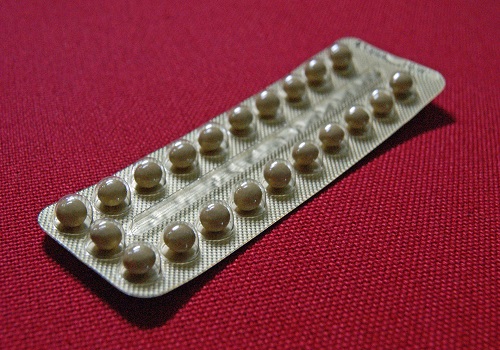 Birth Control Pills have been available to women for nearly 60 years now, but things may change soon. Four about half a century, the researchers have studied different hormonal drugs to implement the idea of Male birth control pills. Though it’s expected to see these types of drugs on the store shelves in the years to come as the Contraceptive medicine field seems to be progressing with the male contraceptives.

The male birth control pills have been under research for quite a long time and the good news is that the pills have passed a human safety test in a 28-day trial. This is indeed big news since none of the participants involved in the test went through any side effects, which has hampered the success of male birth control attempts ever since.

The situation is quite complex as apart from the scientific reasons, the development of this drug has also been delayed due to social reasons. The reason why most of the drug companies are not interested in such a drug is that a majority of men would not even consider using hormonal contraceptives.

How does male birth control works?

The experimental contraceptive used is called 11-beta-methyl-19-nortestosterone dodecylcarbonate (11-beta-MNTDC). The pill combines two hormonal activities in one which is developed to decrease sperm production without decreasing the libido in men. The male hormonal contraceptive relies on the same things as the female contraceptive. It mainly includes exogenous hormones, testosterone as opposed to estrogen, plus progestin.

Are there any side effects?

According to the test conducted, though the testosterone levels went down, the participants did not experience any severe effects because of the drug. Even though it has passed the safety test, it does not mean that the drug is completely side-effect free. None of the participants suffered from any severe side effects (High blood pressure or Depression) but there were some effects like acne, headache, lower sex drive, and mild erectile dysfunction. There was also an average weight gain of 2.8 or 4.2 lbs depending on the dose, which means the effects could be different depending on the dose intake of the person. Even still. the effects proved to be too mild to stop the participant from further using the drug.

The test aimed only at the safety of using the drug -- not whether it completely works according to the requirement. Since it usually takes 60-90 days for the sperm count to go down, the drug has only passed the safety test so far.

Is there any future to this field?

Though it might be years before such drug is available for use, the ultimate goal of the industry is to find the most effective solution with the least side effects. Couples trials are currently in progress to test the effectiveness of male hormonal contraceptive and the side effects of the drug in the long run. Long studies have been planned for the contraceptive to be safe and reversible if the drug proves to be effective enough.