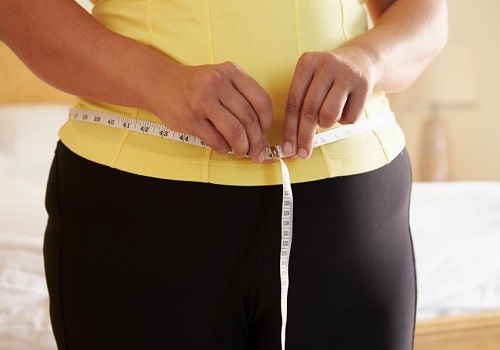 High level of androgens is known to play an important role in the development of polycystic ovary syndrome. When the level of androgen becomes high than required, it prevents the ovaries to release an egg during the menstrual cycle. Polycystic ovary syndrome is associated with a wide range of symptoms such as irregular menstrual cycle, acne, thinning hair, darkening of the skin, weight gain and hirsutism. Hirsutism is a condition which is characterized by too much hair on the face chin and other parts of the body.

Dysthymia is a depressive mood disorder that is characterized by persistent depression. Dysthymia is basically a type of mild depression that lasts for at least two years, but most often it lasts for many years. Although dysthymia is less severe than chronic depression, the symptoms that are associated with dysthymia can have a negative impact on relationships, work, and social interaction. People having dysthymia experience a wide range of symptoms but they are accompanied by at least two of the following symptoms:

Many people having dysthymia tend to overeat, which results in an increase in an intake of calories and increases the risk of gaining weight. Dysthymia is accompanied by the feeling of hopelessness and sadness and patient is so drained by this disease that he or she finds it difficult to do even a small task. Most often, dysthymia runs in a family and studies suggest that women are more likely to develop this disease as compared to men.

Also Read : Some Diseases Whose Prevalence Are Very High

Cushing syndrome is a  rare condition which occurs due to excessive cortisol level in the body. Normally, cortisol is produced by the adrenal glands and allows the body to respond to stressful conditions. Some of the symptoms that are associated with Cushing syndrome include

Hypothyroidism is linked to high body mass index and low metabolic rate and this is one of main cause why people who suffer from hypothyroidism more often complain of sudden weight gain. Whenever thyroid gland fails to produce enough thyroid hormone, the body weight of an individual is affected. Hypothyroidism or thyroid dysfunction is associated with the impairment of various body organs. It is correlated with various complications and obesity is one of its complications. It is more common in women as compared to the men.