Preterm Labor And Betnesol Injection- Do They Relate? 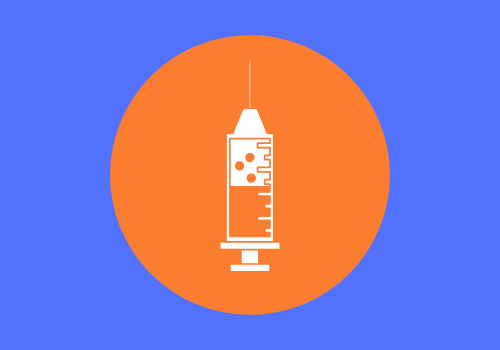 Pregnant women are always at risk of preterm labor. Preterm labor usually leads to problems of the heart, lungs, and brain in a newborn. Drugs available these days can help reduce the chances of preterm labor and doctors are considering them to a large extent.

One such drug is the betnesol injection, given to a new mother and expecting mother.

In some women, the emergency drugs prescribed, include betnesol injection to control quick symptoms of pregnancy.

Uses Of Betnesol As An Intravenous Drug During Pregnancy

Preterm labor is the most common complication a pregnant woman can face. In this situation the child is usually delivered between the 32nd  and the 35th  week of pregnancy, resulting in incomplete development of the lungs. As such premature babies are born with lung defects or asthmatic problems.

There are chances that the fetal fibronectin may be released near the cervix when the uterus is disrupted. This leads to an obstruction in the growth of the baby and also causes miscarriage for preterm labor in some women.

When a woman is in her 22nd and 34th week of pregnancy a doctor may suggest conducting the fetal fibronectin test to check the secretions and presence of fibronectin near the uterus.

If the fetal fibronectin test turns out to be positive, there is a high chance of preterm labor. This test is usually done before injecting the betnesol drug, and maybe most likely given if the woman is expecting multiple babies.

The betnesol drug is used as an antenatal corticosteroid therapy. Apart from preterm labor, other cases which include injection of betnesol drug include, cases of elective cesarean when it is done before 39 weeks of pregnancy.

This is because premature delivery causes the lungs of the baby to stick to each other, thereby causing respiratory distress. Betnesol injection relieves the baby of any respiratory illness along with necrotizing colitis, and intraventricular hemorrhage.

Other Common Uses Of Betnesol Injection

Not only in the case of a newborn baby, but the betnesol injection is also administered in a variety of health issues these include the following:

When a corticosteroid is taken externally they respond to stress by increasing the heart rate and supply of blood to the essential tissues such as the brain tissues, muscle tissues, and heart tissues. This increases the overall energy of the body thereby raising the blood sugar that affects several other systems that slow down.

Once the medical history of a pregnant woman is taken into consideration, the dosage of betnesol injection is determined accordingly. Any complications or adverse impact on the baby, if foreseen, can result in injecting the betnesol injection. It is always best to discuss the pros and cons of your health with your doctor regularly during the gestation period.

Betnesol is given in two ways either as an injection directly injected into the vein, or application of betnesol creams topically on the affected areas. Betnesol is not prescribed for long term use and maybe hardly used for 2-3 weeks. The amount of betnesol being pushed into a pregnant woman's body should be tapered slowly to reduce the intensity of any withdrawal symptoms.