Smoking triggers the symptoms of cancer 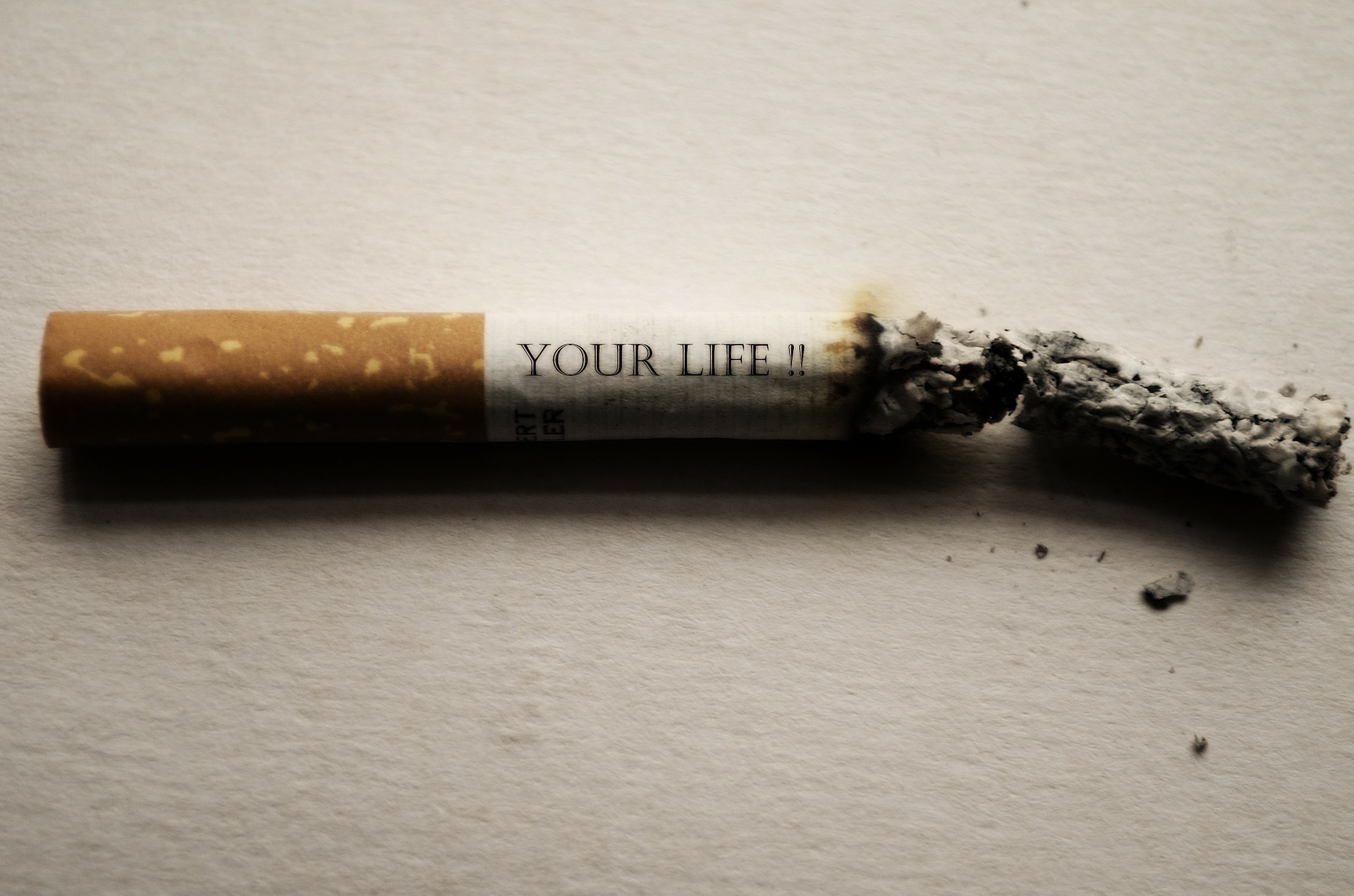 According to the reports and researchers, every year millions of people are diagnosed with cancer and a large number of people are recorded as dying from cancer.

The relationship between the cancer and smoking is well established. The prevalence of cancer is increasing rapidly throughout the world. Cancer is one of the leading cause of deaths of both men and women. Cancer is a disease which occurs when the normal cells of the human body starts to grow uncontrollably. The growth and functions of the cells in the body are controlled by DNA and there are evidence that suggest that exposure to tobacco damages the DNA.  When the DNA gets damaged, it causes the cells to grow uncontrollable and leads to the formation of cancerous tumors.

Oral cancer is one of the cancer that is significantly associated with morbidity and mortality. According to the studies, a large number of people are diagnosed from the oral cancer and thousands of people die from this disease. The oral cancer grows on the tongue, the lining of the mouth and gums, the floor of the mouth, the base of the tongue and oropharynx.

Some of the signs and symptoms that occur in people having oral cancer are sores that do not heal, lumps on the lip, mouth or throat, numbness in the mouth, unusual pain in the mouth, and difficulty in chewing and swallowing.

Also Read: 5 Diseases That Are Caused By Smoking

Squamous cell cancer that develops in the upper and middle part of the esophagus.

Adenocarcinoma is cancer that develops in the glandular tissue in the lower part of the esophagus.

Pancreatic cancer is a disease in which the cells in the tissues of the pancreas appears to be abnormal. The pancreas is that organ in the body that produces insulin and is located in the abdomen behind the stomach. The pancreas is made up of two different types of tissues that perform different functions - the exocrine pancreas secretes enzymes into the digestive tract and the endocrine pancreas that secretes glucagon.

The incidence of the development of cancer is increasing at a high rate. One cannot completely prevent the occurrence of cancer but some preventive steps can be taken to reduce the risk of developing it.

Share this post with your family and friends and aware them about the harmful effects of smoking on the body. Stay Safe, Stay Healthy!!

Tags: Buy sorafenat-200mg medicine online, Knowing Some Types Of Cancer, Understanding Skin Cancer And Its types, How is cancer deadly?