Syncope And Its Multiple Causes 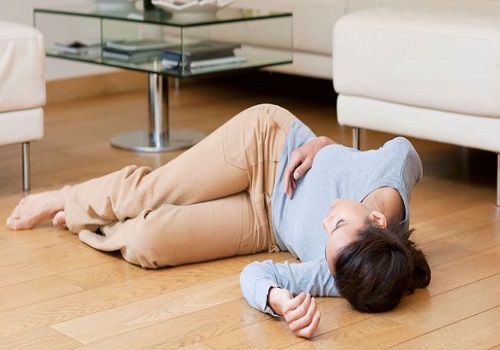 Syncope is a medical term used for fainting, which is defined as a transient loss of consciousness caused when there is an insufficient flow of blood to the brain.

The severity of syncope can range from mild to life threatening as it may result from something as benign as dehydration, or in contrast, it can be a warning sign of some undiagnosed underlying serious condition.

Also Read: How Can Beetroot Be A Superfood?

There are many causes of syncope:

Over stimulation of normal reflex

Reflex mediated syncope is the most common cause of syncope and a large number of causes of syncope are associated with it. Syncope occurs as a result of overstimulation of normal reflex, which is associated with marked stimulation of the vagus nerve that slows the heart rate, lowers blood pressure, and decreases the flow of blood to the brain. Syncope can be categorized into  types:

Dysautonomia is a medical term used for the diseases which are caused due to any problem in the Autonomic Nervous System. In the body, the autonomic nervous system is responsible for controlling various essential functions such as heart rate, blood pressure, and dilation. Problems with autonomic nervous system impair the ability of the body to prevent the blood from pooling in lower extremities and gut, which causes a decrease in the blood pressure and triggers syncope.

Dysautonomia can occur due to various health problems such as Parkinson’s disease, rheumatoid arthritis, and diabetes. Millions of people across the world suffer from autonomic dysfunction. Autonomic dysfunction is diabetes patients, is known as diabetic autonomic neuropathy. It is considered to be a complication of diabetes which occurs when damage is caused to parasympathetic and/or sympathetic nerves in people having diabetes. The uncontrolled glucose level in the blood leads to damage to these nerves.

Problems with the cardiovascular system is also associated with syncope. When there is an abnormality in heart rhythm, the heartbeat becomes irregular - too slow or too fast. Syncope can also occur when there is an abnormality in the structure of the heart, including the valves and arteries. Almost any heart problem can cause syncope, such as Arrhythmogenic right ventricular dysplasia and Subclavian steal syndrome.

Arrhythmogenic right ventricular dysplasia is a heart disease which is characterized by inflammation of both ventricles - right and left. It is a serious disorder which is associated with a significant decrease in health related quality of life. Apart from syncope, arrhythmogenic right ventricular dysplasia is accompanied by other symptoms as well such as palpitations.

Tags: Knowing Some Possible Risk Factors Of Hypertension, Diseases That Can Make You Feel Excessively Thirsty, How Is Stress A Silent Killer?