Things Your Nails Point Out About Your Health 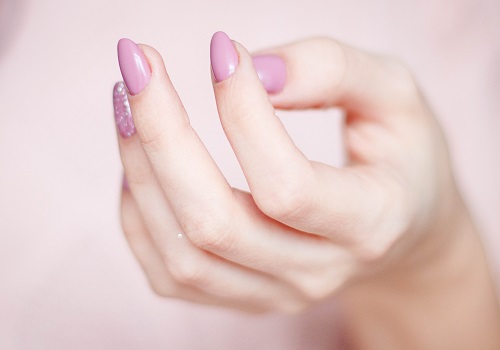 Fingernails can act as warning signs for your health. The colour, texture and shape of the nail indicate the general health of an individual. Just like other parts of the body fingernails and toenails are also prone to infections or other health problems.

The colour of fingernails acts as a snapshot of person’s health and it also reveals health problems or diseases that might be the reason for the change in the colour of nails.

Also Read: What Eye Color have to say about your health?

2. Thickening, breaking and splitting of nails

The fungus is the most common problem that causes nails to become thick. According to the researchers, slowness in the growth of nails produces thick nails and the reason could be lack of iron and zinc. Deficiency of vitamin A, biotin, moisture and essential fatty acids can make nails dry, weak which cracks easily. Also, if you are undergoing chemotherapy, then you are likely to witness some side effects of it. Chemotherapy makes an immune system weak and as a result  nails and other tissues loses its strength. It slows the growth of nails and nails are likely to break more easily. Change in weather or any fluctuation in temperature like going from a hot place to cold place also put a strain on nails and therefore makes them weak. Sometimes chemical exposure and overusing nail cosmetics also lead to dry, hard and caused nail breakage.

A shape of nail also indicates the overall health of a person and sometimes it ends up revealing severe disease.

As you now know that fingernails can also act as a warning sign for your health, share it with your friends and family to give them knowledge about it.

Tags: How to avoid getting chilblains while traveling?, 5 ways to get rid of kidney stones, 5 exercises that burn fat in arms quickly, What causes ragweed allergy and how to avoid it?, Buy Online Medication at Online drug Pharmacy