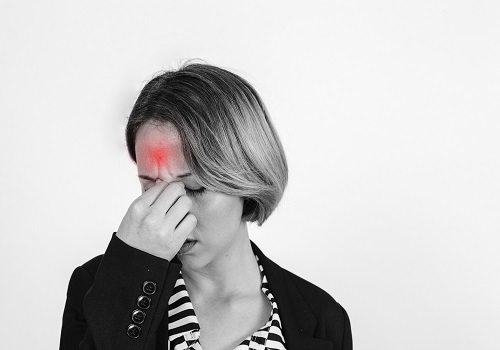 A thunderclap is like the worst headache that anyone ever has to experience. This type of headache doesn’t gradually build into such severe pain but starts off as very intense and painful. It can be a terrifying experience for anyone and urgently seeks medical attention as it could be a symptom of a life-threatening condition.

They can be divided into two broad groups - those caused by vascular or blood vessel problems, injury, or uncommon structural problems in the brain, and those that have no clear cause and are not considered dangerous. The causes of Thunderclap headache may include:

Symptoms of a thunderclap headache:

The main symptom is the severe pain in the head which can last at least five minutes. Other symptoms may include:

Diagnosing the cause & Treatment

While experiencing a severe and sudden headache, the best choice to make is to consult a doctor as this type of headache could be a sign of a life-threatening condition. It’s not necessarily a life-threatening disease but medical assistance can determine the cause and effects of the condition through diagnosis and proceed to treatment if required. Initially, the goal is to determine the cause of the headache. After matching the symptoms and physical evaluation, generally, a CT scan is preferred by the doctors to figure out the actual cause of the situation.

Also Read Colorectal Cancer: All About The Second-Leading Death Factor In U.S

In case, CT scan does not produce the desired results, some other tests are performed such as:

The treatment for this condition completely depends on what’s causing the headache. The thunderclap headache treatment is mainly focused on the cause, which includes:

The type of headache is usually revealed through medical tests. If tests reveal that the thunderclap headache does not have any life-threatening symptoms, then it may also be considered a type of migraine headache.