How Turmeric Is An Amazing Everyday Thing? 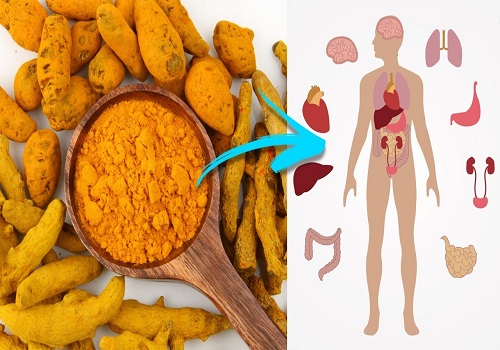 Do you know that turmeric is known as a “Golden Spice Of India”? Turmeric is a spice that is widely used in households. It belongs to the family of Zingiberaceae and other than a spice, it has also been used in traditional medicine as a household remedy of multiple diseases.

Multiple studies have been conducted to investigate the benefits of turmeric on the human body. It was observed that turmeric is one of the greatest and beneficial plants. It provides an infinite number of benefits to the human body. It contains many pharmacological properties. Studies have demonstrated that turmeric has many properties that are beneficial in the treatment of a wide range of chronic diseases.

One of the most important properties of curcumin is boosting immunity. Researchers have demonstrated that turmeric or curcumin is almost five times stronger than vitamin C and vitamin E. The antioxidant property of this spice helps in boosting immunity and maintaining health. Turmeric has multiple benefits and medicinal benefits of turmeric help in treating and preventing multiple diseases.

Curcumin is believed to have vital antioxidants that take part in improving heart health. Turmeric is known to have benefits of various cardiovascular disease.

Studies have demonstrated that curcumin can play a vital role in the treatment of various central nervous system disorder.

Several studies have demonstrated that curcumin is beneficial in treating various gastrointestinal disorders.