Knowing The Types Of Arrhythmias 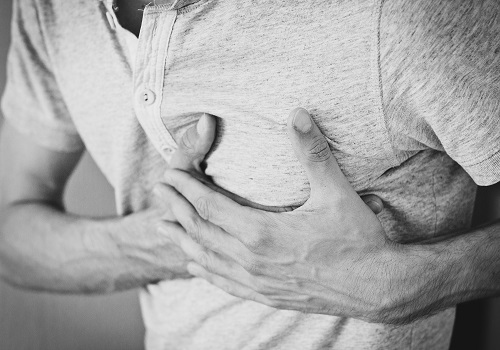 Arrhythmias are cardiovascular diseases which are characterized by an abnormal heart rhythm. It occurs due to changes in the heart’s electrical system. Each heartbeat begins in the sinus node, an area in the right atrium. The sinus node starts each heartbeat by generating some amount of electricity which spreads into the muscle cells atria and causes the upper chamber to contract. Now, the electrical activity moves between the atria and ventricles. This area is known as an atrioventricular node and acts as a relay station. It takes the signals coming from atria and passes it to ventricles, which causes them to beat. Whenever any problem occurs in this process, arrhythmias occur.

There are two types of arrhythmias:

Bradycardia is a condition in which the heartbeat is too slow. It is defined as a heart rate of less than 60 beats per minute. It becomes serious when the heart beats too slow that the heart is unable to pump enough blood to fulfill the needs of the body. A slow heartbeat may be perfectly normal but it becomes pathogenic when it results in decreased cardiac output and causes symptoms.

Symptomatic bradycardia can be associated with two possible physiologic disturbances.

Tachycardia is a condition in which the heart beats too fast. It is defined as a heartbeat that is generally 100 beats per minute. Uncontrolled tachycardia can induce cardiac failure, cardiac ischemia and may degenerate into ventricular fibrillation. Tachycardia is of different forms:

2. Paroxysmal Supraventricular tachycardia - It is the most common and frequent arrhythmia in newborns and infants.  It affects the healthy heart and makes it more prone to episodes of sudden regular rapid heartbeats and it can continue for minutes or hours.

Some of the causes of arrhythmia are as follows:

Arrhythmia is a serious disorder and needs to be treated immediately. Share this post with your loved ones to share information about this disease and create awareness. Stay Safe, Stay Healthy!!

Tags: Buy Lanoxin medicine online, 5 ways to get rid of kidney stones, 5 things you’ve been doing wrong while showering, How to avoid getting chilblains while traveling?