Why is Male infertility still not talked about? 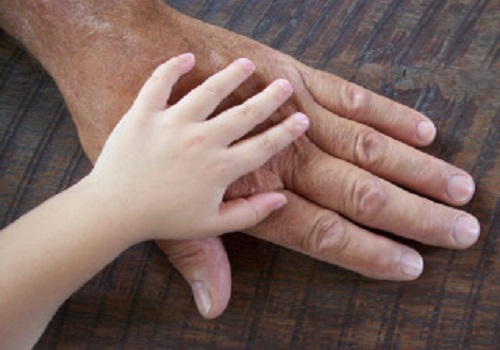 According to the researches, 1 out of every 6 couple are affected by infertility and 30% of cases in them are of male infertility. Traditionally, it has only been thought of as a woman’s problem, but as it turns out, men don’t get off that easily. Diagnosis of male infertility has still been one of the hardest challenges faced by them. For some, it can be the most devastating thing as men are more sensitive about their sexuality. Not being able to father a child could make a guy feel like he is useless. He might think that he is failing in one of his most primal responsibilities. Unfortunately, some men have to accept the fact that nothing can be done for their infertility, but for some it still might be curable.

We know that sperm is the male reproductive cell that is made in the testicles. They are maintained by semen which is formed by the glands along the way. When sexual intercourse takes place, about 100-150 million of sperm are ejaculated in a half teaspoon of semen through the penis. This whole process takes place when there is a proper level of testosterone as well as other hormones. Male factor contributes to infertility for about half of the time.

There are some major causes of male infertility. They are:

Sometimes, sperm is not actually the problem. Where the sperm needs to go is the problem. Men, in this case have normal sperm but sperm in the semen are not normal. When sperm is low in number, it is referred to as low sperm count.

Also Read: How ‘Whiskey Penis’ is a sex demolisher?

A practical examination is conducted on men and with proper analysis, it is diagnosed that whether anything is wrong with his fertility or not. This includes analytical examination of sperm and its quality. Blood Test is conducted to check for any infections or hormone problems. Sometimes physical examinations of a penis as well as scrotum is alse required to find out all the possible reasons that could be there for a man’s infertility.

What are the treatments?

It can be treated with the most conventional ways that include:

Can it be prevented?

There is nothing that can be done to prevent male infertility caused by genetic problems or illness. There are some safety measurements like a healthy diet, exercise etc that must be done in order to prevent being infertile.

That’s all about male fertilization and how it gets hampered. Keep being aware of it. Share with your friends and relatives. Stay safe and healthy.